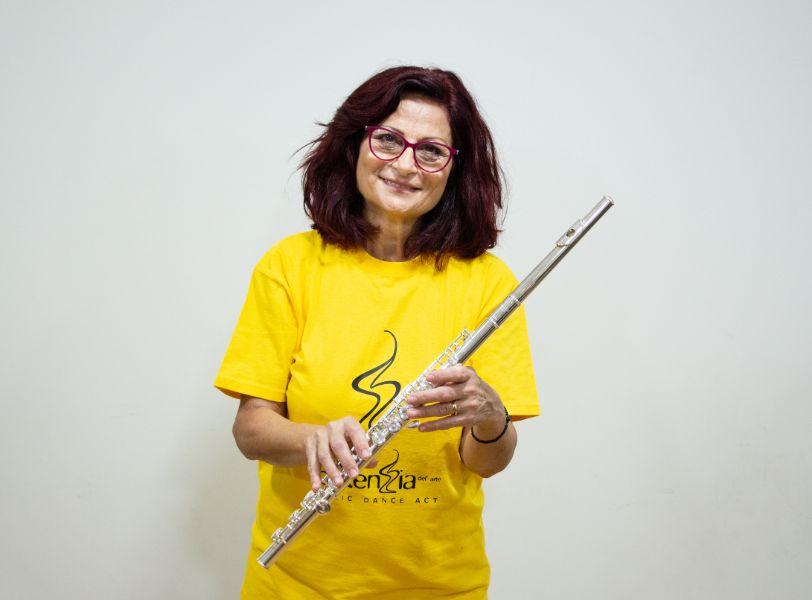 Nasia Trachonitou was born in Nicosia and from a very young age she was involved in music and singing. She started singing under the guidance of her vocal teacher and conductor Andro Natar. Nasia continued her studies at the National Conservatory of Cyprus in Singing and Flute, and became a member of their choir. She received her flute Diploma and her General Music Education Diploma from the National Conservaory of Greece (Ethniko Odeon).

She took part in numerous singing competitions in Cyprus, and received several awards. She collaborated with well known musicians for concerts and other events. She has three personal album releases, the last two with Popular and Traditional Cypriot songs.

She was the first woman to be recruited to the Cyprus Police Philharmonic where she served for many years as a flute soloist as well as singing soloist.

As a member of the Folklore Group “I VRAKA” she participated in many international folk festivals in Cyprus and abroad singing and promoting Cypriot music.

She successfully participated in several traditional and Popular Cypriot Concerts in collaboration with various traditional groups in Cyprus.