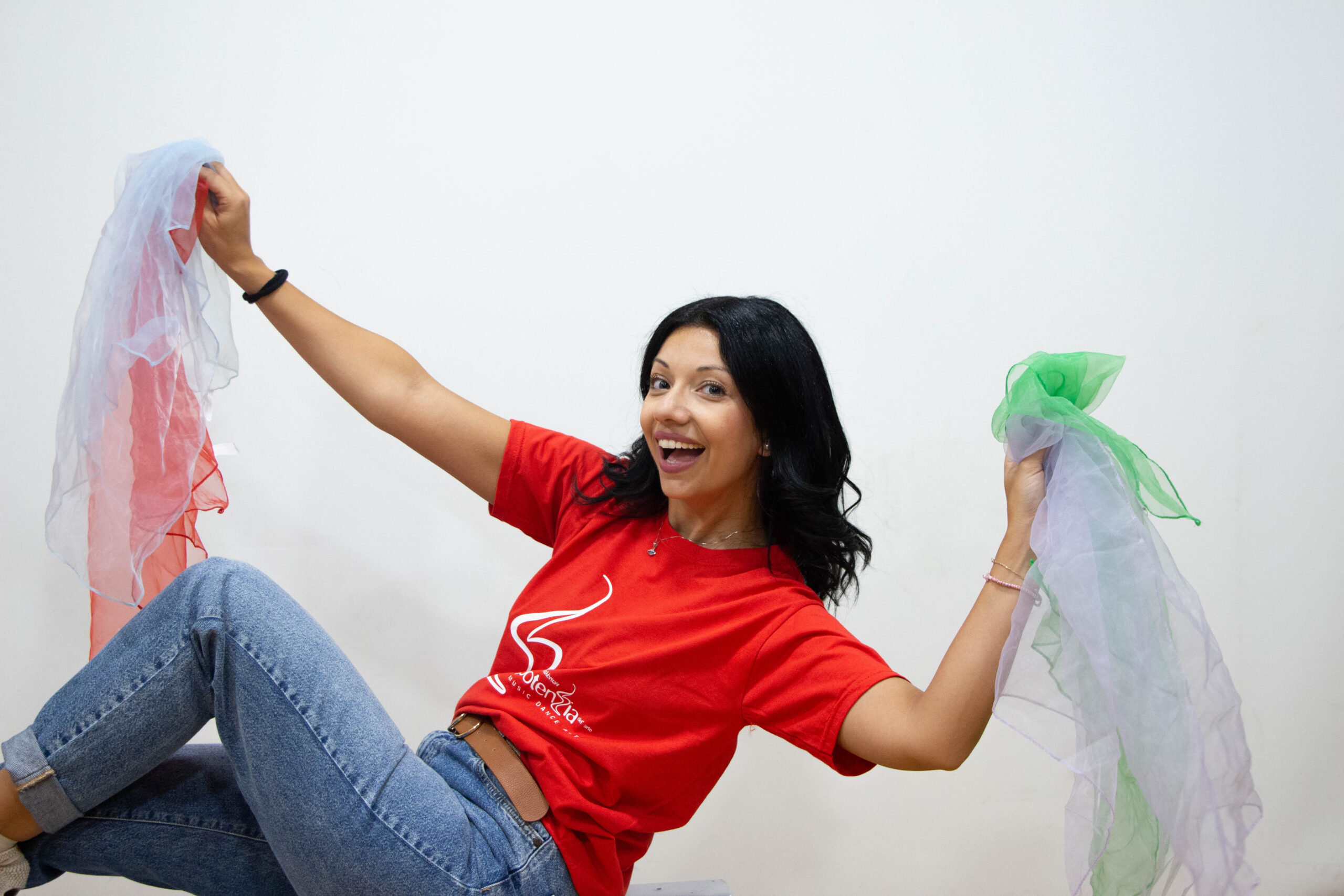 Andri is an actress and theatrologist with a B.A in Theatre from the University of Patras and an M.A of Arts under the program “Performance, Culture and Context” from Leeds University. She has also a Diploma in Contemporary Singing and a Diploma in Music Theory Teaching with Distinction, both from the Hellenic Conservatory. Andri was a student at Elliniko Odeio Acropolis (POTENZIA) and was a student of Katerina A. Christofidou. She was an exceptional student receiving awards and participating in all events and shows. She loves musicals and she participated in various productions in Cyprus such as “Ara Mara Koukounara”, “The Little Shop Of Horror”, “ The Blue Stories of the Red Heart”, “A Feast at al-Nuri”, “Amanda the Musical”, “Oliver”, “Trash”, “Snowman”, “The red dress of Savel”. She also participated in the Ancient Greek tragedy “Hippolytus”, in Moliere’s classic comedy “L’Avare”, in classic Greek comedy “Maiden’s Cheek”. Andri also participated in TV shows such as “Oneiro Itan”(MEGA), “Niose Me” (ANT1),“Petrino Potami”(CyBc) and “Karma”(Alpha). Andri is thrilled to be part of Potenzia team from 2017, starting as Musical Theatre and Singing teacher and for the last two years as a Drama Teacher, as well.