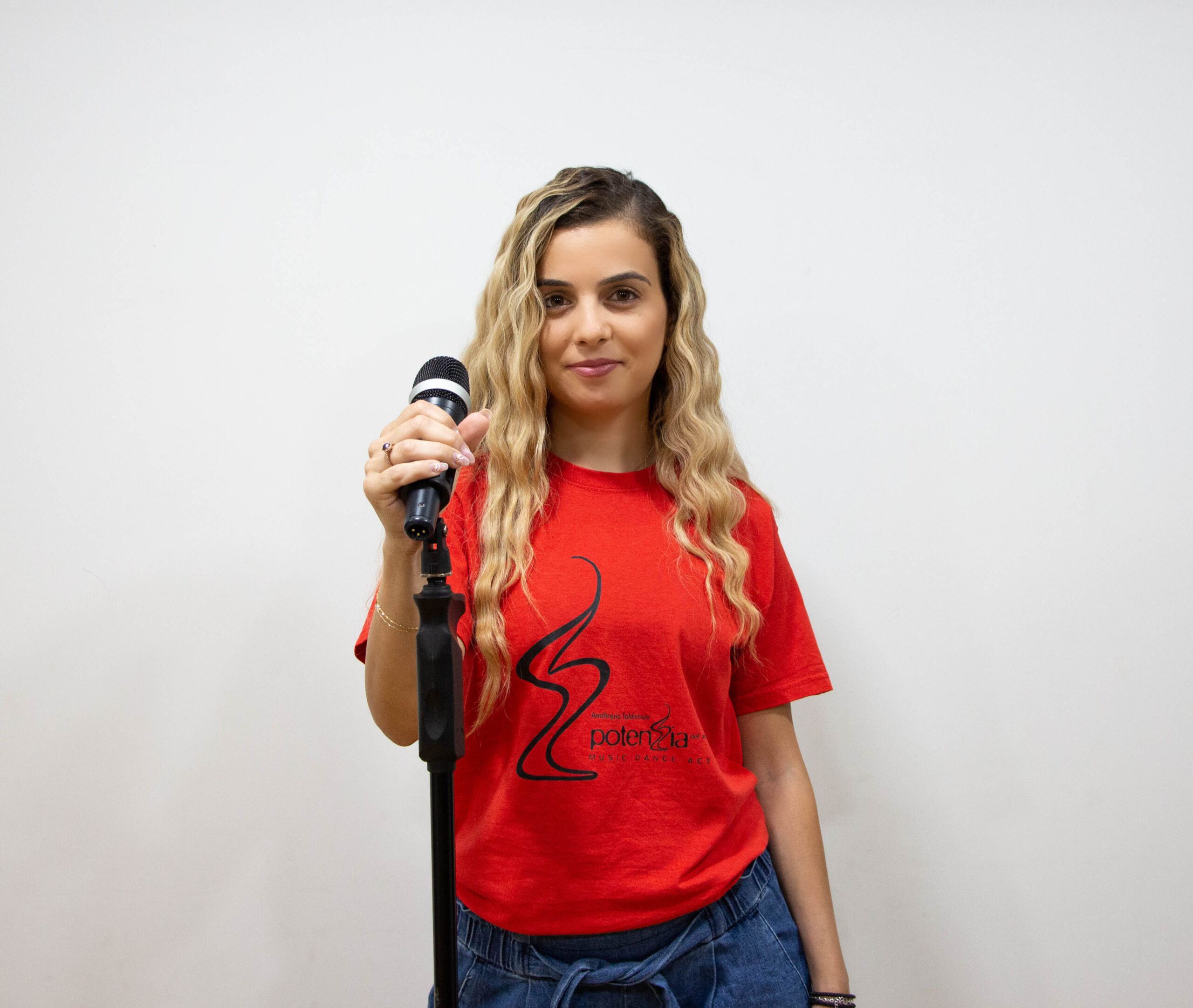 Iphigenia Christodoulou comes from Limassol and has graduated from the European University of Cyprus in 2010 with a BA of Music degree in Music Education with major in Music Performance Voice.

In 2012 she received her Singing Diploma Degree from Athens Conservatory with honors. She has attended seminars in Musical Theatre with Sia Koskina, Vocal Art with Julie Massino and a seminar on songwriting with Alkinoos Ioannidis.

For the last 11 years she has been teaching and singing different types of music, having a great love for traditional and folk genre.

From a young child she began to attend greek, traditional and folk dance classes.

In 2021 she released her first song which was another version of an old and well-known gypsy song “To Parkaki” by Gabi Productions.

She is thrilled to be part of Potenzia family teaching Voice Lesson from September 2021.